Some problems to pay attention to when using drinking fountains for a long time
1. Scaling and descaling

Water scale is prone to appear in water dispensers, especially in areas with high water hardness. Most of the white precipitates that appeared were carbonates. In fact, these salts exist in the form of a very stable compound, and there is no evidence that they are harmful to the human body. However, the existence of these substances affects the efficiency of heat exchange, and when the fouling is serious, it will bring safety risks. Therefore, the water dispenser should be descaled in time.
2. "Thousands of boiling water"

This formulation is unscientific. The heating temperature of the water dispenser is generally 85℃~95℃, which does not reach the boiling point. However, long-term heating will have an impact on the activity of water. Therefore, the longer the heating time, the worse the activity of the water. It is commonly known as "aging water". Therefore, when not drinking for a long time, you should turn off the power. In addition to saving electricity, you can also avoid water. Loss of activity. 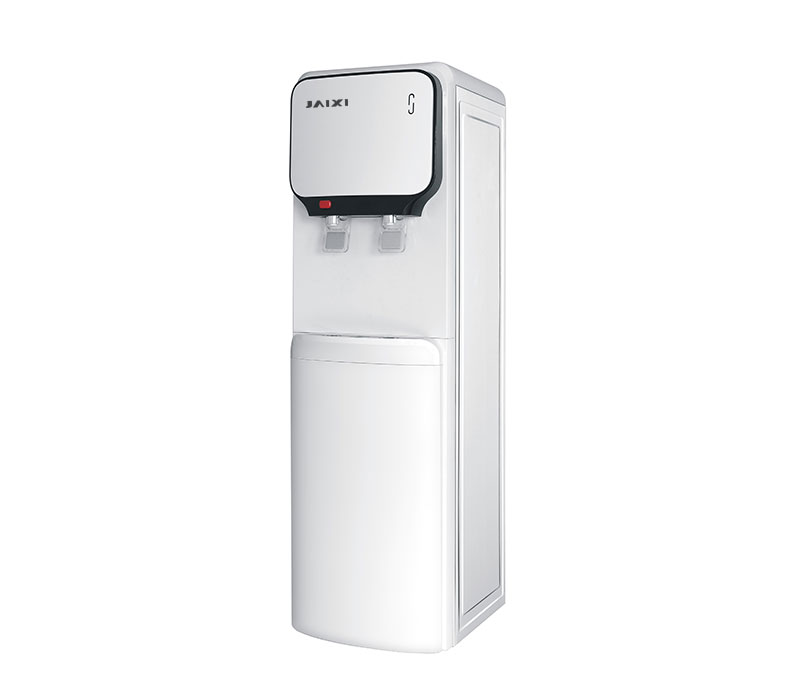 Since the water contains nitrate nitrogen, when the water dispenser is seriously polluted by microorganisms, it will promote the conversion of nitrate nitrogen into nitrite nitrogen. The WHO Drinking Water Directive stipulates that when this indicator exceeds 3 mg/L in a short period of time, infants will develop methemoglobinemia. From the current research, there is not enough evidence to show that nitrite is directly related to cancer.
4. Bacteria

When the water temperature in the drinking fountain exceeds 60°C, ordinary microorganisms can be killed. When the temperature is above 80℃, the bacillus can be killed in 10-20 minutes.
5. The material of the heating tank leads to the precipitation of harmful substances

Most formal enterprises use stainless steel to produce heating cartridges, which meets relevant national health standards. The temperature tolerated by stainless steel is much higher than that of boiling water, so no harmful substances will precipitate. Some counterfeit and inferior products use unsanitary materials. After soaking in hot water, harmful substances can be dissolved out, which will endanger health.
6. The real health hazard of using drinking fountains is actually secondary pollution

Each water dispenser has 5 parts that communicate with the outside world, namely, two faucets, water inlet, air outlet, and sewage outlet. The secondary pollution of drinking fountains is mainly that the dust in the air carries a large number of microorganisms and algae into the drinking fountains with the air, especially the air outlets and drains are easy to form dead corners, and microorganisms multiply here and also pollute the bottled water.
In foreign countries, there are professional instructions for using water dispensers and they must be cleaned regularly. It should be cleaned once every 2 to 3 months. When cleaning, find a professional, and use a special slightly acidic cleaning and disinfecting solution for your own cleaning. In addition, the water in the drinking fountain should be used as soon as possible, especially in summer, it is best to use it up within a week.